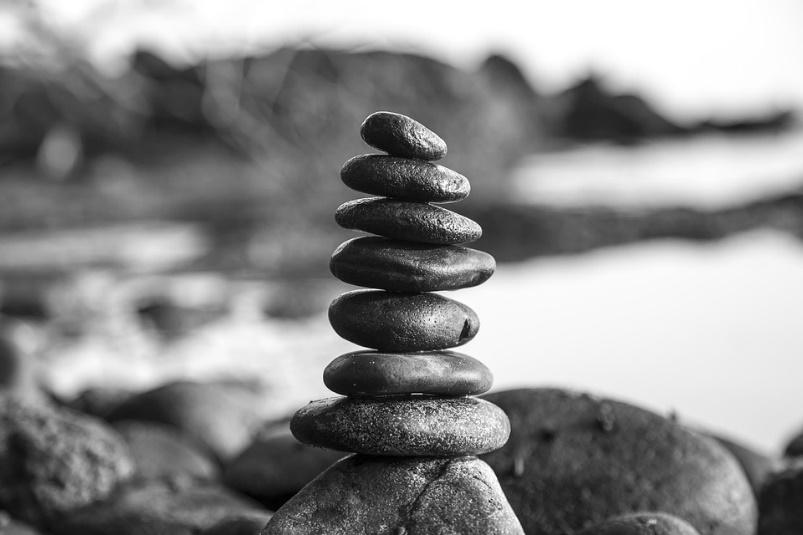 Things to keep in mind – Videography

Videography requires a lengthy process which involves a lot more than just picking up a camera and recording. It’s important to make time for the creative and collaborative process. The more time you spend working through and agreeing upon an objective, the less time it will take you to reach your goal and have a successful outcome. Take more time during this process to fully develop a clear concept.

The first thing you will realize when it comes to the creative process, is that it involves an extraordinary amount of patience. The pre-production process is a slow process. You have to carefully plan out where you’re going to shoot, who or what you’re going to shoot, the lighting, the audio, and many other things. These all take time to plan out and you might want to move more hastily but you have to remember that, “good things take time”.  It’s better to film your production with careful planning and have it be successful. As opposed to rushing it and having to go back and re-do things due to mess-ups or difficulties. It might be a slow process but  try to enjoy it and just know that it will pay off when it’s all said and done! 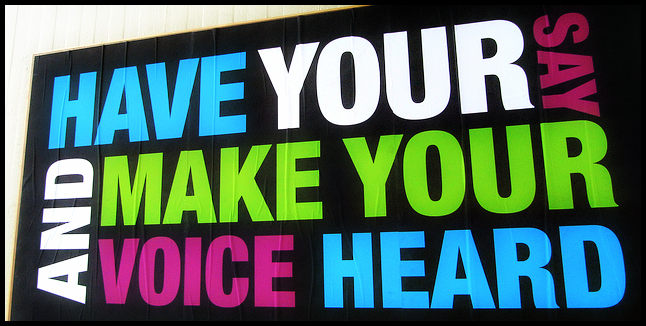 Sometimes, your client or boss may not exactly know what they want. During these times, you will have to step up and take charge. Many of the decisions made during pre-production, film creation, and post-production will be influenced by your vision and voice. Don’t be afraid to speak up if you have an idea that you believe will better capture the image or deliver the message. However, you need to remember that you are trying to create their vision. So be respectful and try your best to guide them through your creative process so that you can work well together. It’s important to balance your process with what the client needs. Keep your goals in mind but also make sure that you reach your client’s goals as well. 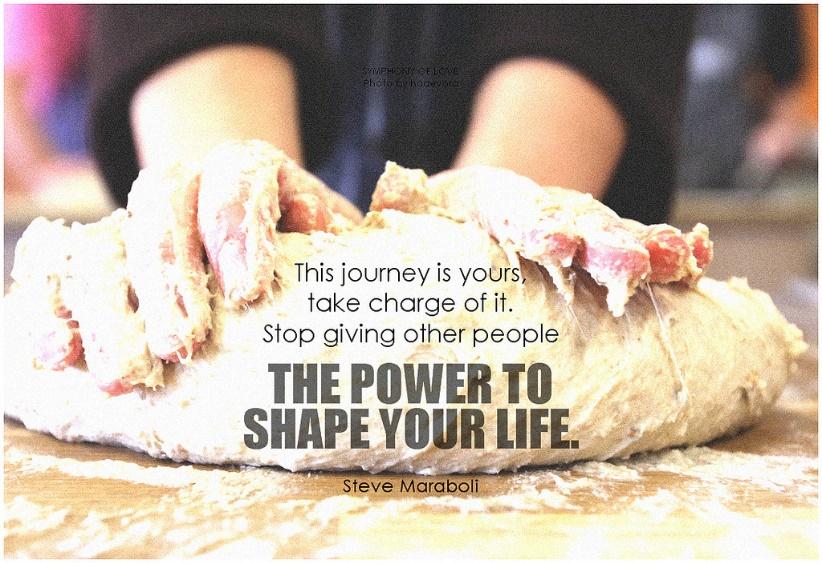 Be confident! Get over your fear of being judged or being wrong. We all start being creative from a young age and often times, others tend to discourage us. You’ve experienced this during your time in school and even out of school. You won’t always be able to get everyone to like your idea or to agree with you. However, it’s important to be confident in yourself and your work. Confidence and a positive attitude can go a long way.

Just remember to work hard and have fun! You have the power to create a piece that not only meets your client’s needs, but that also satisfy yours.

A common misconception about public relations is that it is only important when a company is in crisis. To the contrary, PR is a versatile tool that organizations can employ whenever they see fit. In no particular order we will take a look at a few notable PR wins of 2015.

These photos are what happened when the Los Angeles County Museum of Art joined Snapchat. Often organizations can struggle with new social media, but LACMA seemed to be a natural from the beginning. Who knew that artist so long ago were in tune with today’s popular culture? LACMA killed it on Snapchat and should be an example for how to use social media as a tool to garner interest of a younger generation. Even BuzzFeed took notice!

The ALS (Amyotrophic lateral sclerosis) Association started the Ice Bucket Challenge in the summer of 2015 and it quickly became one of the world’s largest social media efforts. More than 17 million people uploaded videos of them accepting the challenge on Facebook. The campaign was a call to action that created awareness and an influx of donations that supported research on the disease.

The Volkswagen logo is visible under coloured lights on the front of a Volkswagen Passat 2.0 turbodiesel passenger car affected by the Volkswagen diesel emissions software scandal on October 6, 2015… Get premium, high resolution news photos at Getty Images

In September of 2015, the German automakers were notified by the United States Environmental Protection Agency in regards to their violations of the Clean Air Act. The plot thickened when the EPA cited Volkswagen for using software that could essentially cheat on an emissions test. Volkswagen was facing fines and their stocks took a large hit, dropping 19 percent almost immediately, and led its CEO to resign. While the fines and stock dip hurt Volkswagen, the damage its reputation took was devastating. Volkswagen won this situation for how they handled the crisis. The company answered to the media as soon as two days after the news broke. It also took in the reaction of customers that were impacted and created a plan to regain their trust. Volkswagen released a video with its then CEO promising to resolve the problem and even gave customers a “goodwill” refund of $1,000. Volkswagen presented a textbook example of how to handle a crisis and has been recovering well since the incident.

Imagine seeing one of these while you are out running errands! Thankfully, it was just a rather large man dressed as one of the menacing characters from the popular television series “Game of Thrones”. Several White Walkers were spotted wandering around London in June of 2015 to mark the digital release of the series.

Leading up to National Blood Week, NHS Blood and Transplant enlisted the help of several high profile British brands. NHS asked the respective companies to leave the letters A, B and O (representing blood types) out of their logos to demonstrate how important it is for people to donate blood. Many shops and venues dropped the letters for the campaign. This was a very clever campaign that even got the prime minister to remove letters from signage on the official residence. Most importantly, it started a conversation.

6. Burger King pays for the Wedding of Mr. Burger and Miss King

Miss King and Mr. Burger “had it their way” when the fast food giant decided to sponsor the wedding of the Illinois couple in 2015. The couple decided to have some fun with the coincidence after their engagement and took a picture by a Burger King sign. The story went viral after they were interviewed by a reporter from a local newspaper. Burger King caught wind of the story and decided to give Joel Burger and Ashley King a pretty awesome wedding gift.

This campaign carried over from 2015 and saw its resolution in the early part of 2016. Chipotle had an E. coli outbreak that lead to a lot of customers shying away from the Mexican grill for some time. The company even decided to close all of its restaurants for a day to discuss what the next move should be… You may be wondering why this is considered a success. Chipotle #blessed us all with a “raincheck” when it reopened. By simply texting the number seen in the above picture, (don’t try it now, you already missed out), customers were given a free burrito. Chipotle won back the trust and patronage of its customers by taking responsibility for what happened and ensuring that the problem was resolved. The giveaway thanked those who stayed loyal and welcomed back those who had strayed away. Oh yeah, and the burritos got a LITTLE bigger.

Here’s to seeing what the PR world will generate in 2016!