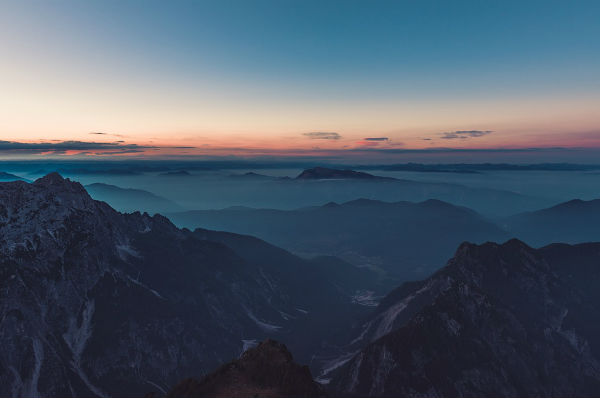 A PR agency has a responsibility to improve their client’s public perception. That is what it is getting paid to do. Keeping that in mind, it is also important that the agency upholds a set of ethical principles. Not only for the sake of its own public perception, but to maintain a healthy, internal company culture.

END_OF_DOCUMENT_TOKEN_TO_BE_REPLACED 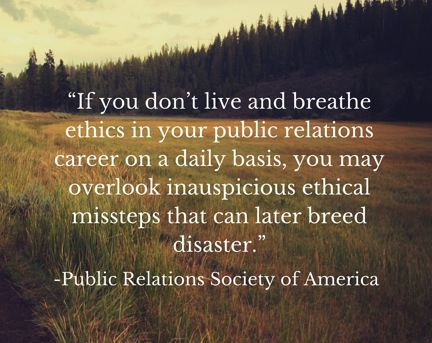 Sponsored content is a common theme that is seen in Public Relations. It plays a significant role for the agency or business-to-business public relations firms, as well as playing a significant role in the ethics of the company. I hope you enjoy the video.