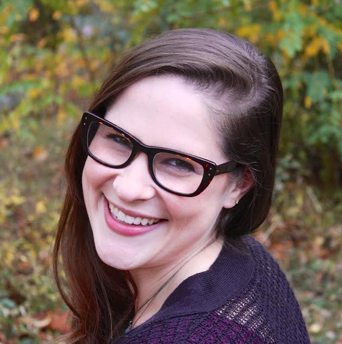 It’s nearing that time of the year where graduating students frantically polish their resumes, spend hours online searching for that dream first job and, if others are like me, practice interviewing for hours in front of the bathroom mirror.

Wanting to move to New York, I reached out to two Tehama Group Communications alumnae to learn about their current experiences in public relations and the Big Apple.

As an Account Supervisor at PPR Worldwide, Dell’s agency of record, McCourt supports a number of executives by managing their speaking opportunities, writing their contributed content and drafting most of their remarks, from social media to speeches. She also heads the global brand team, which embodies Dell’s efforts around entrepreneurship, corporate social responsibility and diversity/inclusion.

One of the main components of her job is advocating on behalf of women entrepreneurs.

“I’m helping to change government policy, raise awareness, get more capital into the hands of female entrepreneurs, and provide women with the networks and resources they need to be successful,” McCourt said.

One of her achievements is helping launch an open letter to the presidential candidates a week before the 2016 election. Since the letter launch, she is now working with the new administration and the Small Business Administration to see their ideas put into action.

McCourt is approaching her four-year anniversary of living in New York and her insight on the city is one that TV does not portray.

“I’m not going to sugar coat it: life in New York is not always easy, but it’s worth it,” McCourt said. “Unless you’re backed by the bank of mom and dad, you’re probably going to live in a tiny, shared apartment; have to deal with bugs and rodents; face numerous rejections (for jobs, dates, apartments); and deal with the weather (sweltering in the summer, freezing in the winter).”

Although that seems far from ideal, New York has much more to offer– a variety of entertainment, a diverse global culture and architecture one would only think about in their dreams. Not only that, but even those on a budget can enjoy big city luxuries on a small town budget.

“There’s always cheap eats and free activities, which is why so many people can skirt by on internships and low-paying gigs,” McCourt said.

McCourt’s advice to students looking to get their start in PR was simple– leverage your network.

“Almost every job I’ve had came through my extended network,” McCourt said.

McCourt recommends informational interviews for companies you want to work for, buying coffee for those you know who work in communications and not being afraid to ask someone you know to set you up with someone who can be beneficial for you.

“Your network is the best tool you’ll have for the rest of your life– start growing it now!” 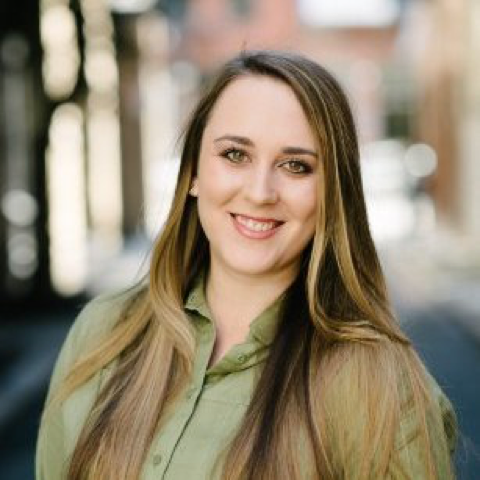 Burke began her public relations career by accepting an internship at Highwire PR in San Francisco after graduation in 2013. After completion of her six-month internship she was hired on as an account associate.

“The transition from an intern to an account associate is one of the most exciting transitions you can make,” Burke recalls.

Burke explained that interns at Highwire are fully integrated into teams and have client-facing roles. Moving forward as an account associate offered more media, content and planning opportunities. One of the new roles and challenges Burke faced was mentoring interns.

“It’s a great time to think about the mentorship you valued as an intern and pass it on to the next generation,” Burke said.

“You can think of an SAE as the account management’s right hand, always there to help guide the team and execute on key initiatives for the client,” Burke said.

City by the Bay vs. City of Dreams

“The news breaks in EST. New York PR professionals have the advantage of seeing the news first versus our San Francisco friends who have to wake up a bit earlier to catch the first headline,” Burke said.

A major aspect of public relations is media relations. Reading and watching the news can differentiate you from the crowd. Burkes advice to graduating students is to do such.

“Clients want to know how to be on the cover of Forbes and what it takes to join the Good Morning America crew for a segment,” Burke said. “It’s important to understand what makes a good story for these outlets and who their audience is.”