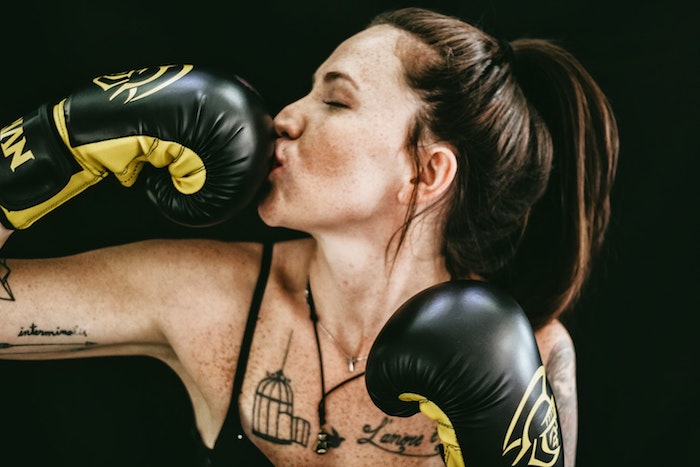 Companies are launching dynamic PR campaigns designed to motivate women to achieve greatness, whether it is being comfortable with their bodies or challenging gender stereotypes. Here are four ad campaigns that have positively impacted women of all ages: 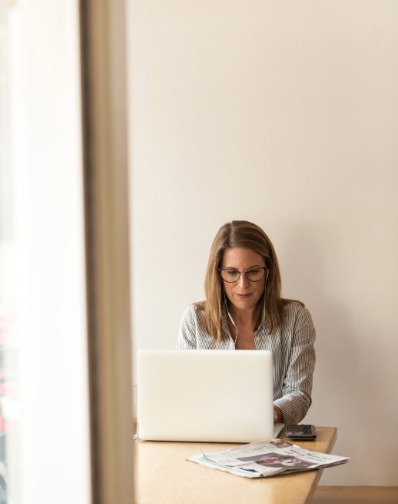 Ad campaigns like these are improving women’s perceptions about their bodies. By showing diverse types of bodies, with stretch marks and freckles, girls are realizing that it is okay not to fit into the mold that society has plastered across the media.

With widening how they represent women in the media, these companies have gained more traffic and sales from the “normal” type of woman.