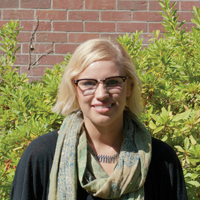 By Lillian Gray, Account Executive, Photographer
IQ Vs. EQ
Bill Gates has an IQ of 160. Hillary Clinton’s IQ is 140. Bill Clinton’s is 137. Based on the Intelligence Quotient, we believe that Gates is smarter than both of the Clintons individually. I’m not here to argue the validity of that statement, but IQ may not be the correct way to quantify intelligence.

The feeling of emotions is immeasurable. Without any way to quantify emotional depth, some consider this irrelevant when calculating intelligence.

During the ‘90s, Bill Clinton’s “shortcomings” in IQ were explained by his EQ (Emotional Quotient). Emotional intelligence, which is defined as the ability to identify, assess and control one’s own emotions, as well as others and groups, was deemed a quality worth possessing in a leadership role. 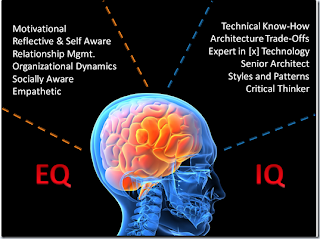 Emotional intelligence in the workplace

Being fascinated by the study of emotions has made me equally fascinated by people’s need to express their emotion publicly in the workplace.

What happens when you let your emotions take a toll on your working relationships or even your job? Have you ever considered your

work environment to be hostile, perhaps toxic at times?

Your behavior in the office is important to your employers and coworkers. It affects your relationships and your ability to be effective. Our emotions have a huge role in our performance. Remember that you control your actions and reactions to situations you enter. 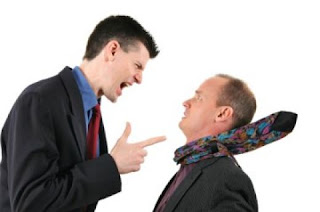 Showing emotion through body language or facial expressions is a natural way we express how we feel. And although our feelings need to be expressed, it may not be appropriate to show extreme emotion in certain work situations.

The following tips from “How to Gain Control of Your Emotions,” an article on www.wikihow.com, can increase your emotional intelligence and, in turn, may create a better working environment for all.

How to gain control of your emotions

2. Recognize that emotions don’t just appear mysteriously out of nowhere.
3. Notice what was going through your mind when the emotion appeared.
4. Write down the evidence which supports the thought that produced the emotion or against that thought.
5. Ask yourself, “What is another way to look at the situation that is more rational and more balanced than the way I was looking at it before?”
6. Consider your options. No matter what the emotion, there are always at least two alternatives, and you can probably think of more:
Don’t react. Do nothing.
Do the opposite of what you would normally do.
7. Make a choice. Here are some good reasons to act upon: 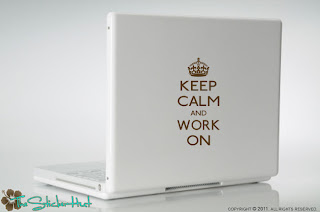 4 Replies to “Ditch your Emotional Briefcase”