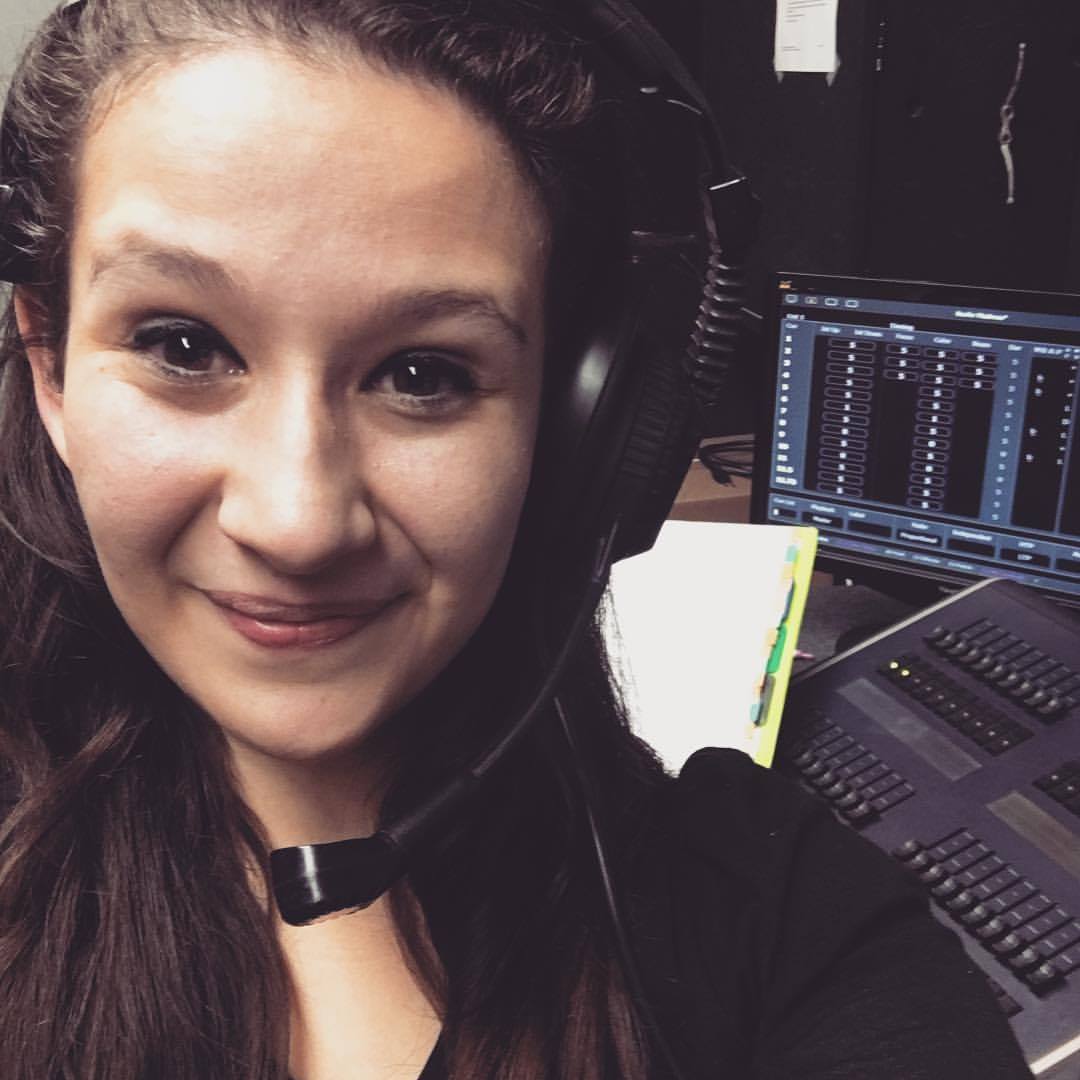 Photo of me as light board operator for the musical Reefer Madness in 2015.

A Little Bit of Background

When I started attending Chico State four and half years ago, I was declared as a musical theatre major. I was involved in theatre growing up and participated in my schools choir program, but there was one day in particular when I fell in love with theatre. I was a junior in high school and our choir class took a trip to New York City. I saw Phantom of the Opera on Broadway as a 16-year-old and decided that night that I would pursue musical theatre.

Little did I know what I was getting myself in to. Theatre is an extremely tough industry. You are constantly being given constructive criticism, and sometimes it’s not constructive, you’re just being told that you’re not good enough. As much as it is hard, it is rewarding and makes me feel free and full of passion.

Adding Public Relations As My Major

After three years of studying as a musical theatre major, I decided to add a second major that would pave a more stable career path for me since the world of theatre can be so hit or miss. I started thinking about what I enjoy and do well.

Through many conversations with my friends and family and some great advice from Tehama Group Communications alum, Alek Irvin, I decided to major in public relations.

I soon began realizing how much musical theatre had prepared me for PR. I also had no idea when I first began that I would absolutely fall in love with it and decide to pursue PR instead of theatre.

Photo of me as Granny in Stephen Sondeim’s Into the Woods- Fall 2016. Courtesy of Mallory Maria Prucha.

How Musical Theatre Prepared Me For PR

Understanding even the smallest detail

Innovative ways to stand out

All of the skills listed above I learned and practiced as a musical theatre major and have implemented all of them in regards to PR.

During my interview for Tehama Group Communications, I was asked how I would handle being constructively evaluated multiple times in the semester by other agency members. I instantly thought about how theatre had trained me for this. I was so used to constantly receiving feedback about my work, the thought of enduring that in TGC did not intimidate me.

Musical theatre also taught me how to feel confident in my public speaking skills and forced me to learn time management. When you’re in a theatre production at Chico State, most rehearsals run from 6 to 10 p.m. Sunday through Thursday. I would go to school all day, attend rehearsal at night, and then start on my homework some time after 10 p.m.

Now being a part of TGC, it has been easier for me to figure out how to efficiently manage my time between work and meetings.

Looking forward to graduation in May, I feel lucky to be a double major. I have learned so much about myself and have been able to transfer my skills from one major to the other more than I ever expected.