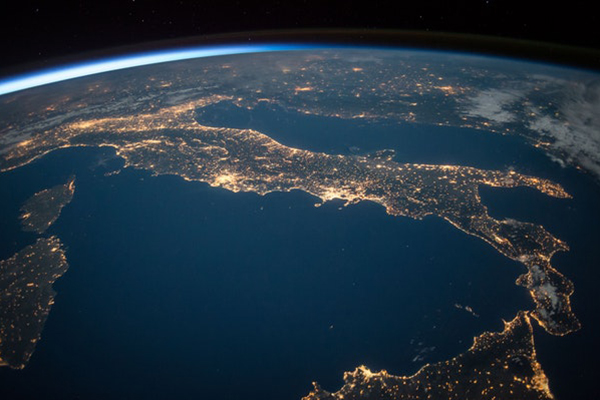 One show I’ve become a big fan of is “The Orville.” It is Seth Macfarlane’s loving tribute to the Sci-fi that he loves. The show captures through it’s storytelling and visual details the magic of the genre.

“The Orville” is set 400 years in the future.   It follows the adventure of the Orville, which travels space in the name of discover. It has a staff of hundreds but it focuses on the adventures of the main crew. They have roles familiar to Sci-fi fans. These characters have titles, such as captain,  science officer and engineering.

Other than the story and getting the look right, the real strength of the show are the characters in the main crew and others.  They are sometimes funny with Macfarlane’s knack for comedy. But these characters also have the drama gravitas needed when they are facing situations where entire races face annihilation.  So, as a fan, I enjoy how these Twitter posts remind me and show off the personalities of the members of the crew.

The show recently featured a dramatic two episode story, so this post shows off the reasoning and understanding of the argument style that Cmr. Kelly Grayson, the woman in blue, and Dr. Claire Finn,  the woman in green, have when dealing with other species of beings, in this clip a race of unfeeling robots called the Kaylon.

The more fun, light hearted side of the show is also showed on Twitter. This post show off the sassy attitude of the security officer Lt. Talla Keyali.

A character whose named is Dann is a character occasionally used for comedic relief.  His charming awkwardness gives me some good laughs.

This is a great use of a social media channel.  It reminds fans of what they enjoy about the show.  Social media is used while people are doing other things such as between classes.  These posts have provided me with a quick break. It is fun for me to remember what I like about the Orville.  It’s nice to have a quick visit with the characters I enjoy.

These posts are not hard to make. They are just video clips and GIFs from the show.  So the enjoyment I get out of these posts show how little a public relations team has to do to make a difference to someone.

Of course,  being such a big fan, the communication is easy to get across and be appreciated.  Most PR communication is more challenging. So I think my experience is best to try and duplicate when you know you are talking to someone who already likes the product emotionally in the same way I already have a positive  feeling towards “The Orville.”