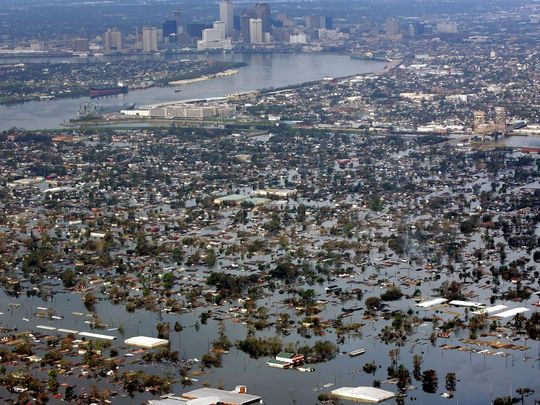 The United States watched with sadness as Hurricanes Harvey and Irma grew and destroyed cities, homes and lives. Americans came together, stronger and more united than at any point in recent times, to help those affected and desperate for aid.

The damage is done and help is on the way but what now?

Donations are still needed and work has yet to be accomplished. However there is a deafening silence from major news providers on the aftermath of these hurricanes since they have landed. Headlines cited celebrities like Houston Texans star JJ Watt and actor Kevin Hart for leading valiant donation efforts, but Americans still know little of the current states of these affected cities. The round-the-clock coverage predicting near apocalyptic damage has dissipated without care for these cities’ rebuilding process.

No coverage of recovery can be found on CNN, Fox or NBC’s homepages. News of Hurricane Maria’s path through the Carribean followed about a week after Harvey and Irma. Secondary headlines cover White House drama, racism in America or continued nuclear escalation. This silence gives the impression that the news doesn’t care about these disasters they spent weeks warning the country about anymore. 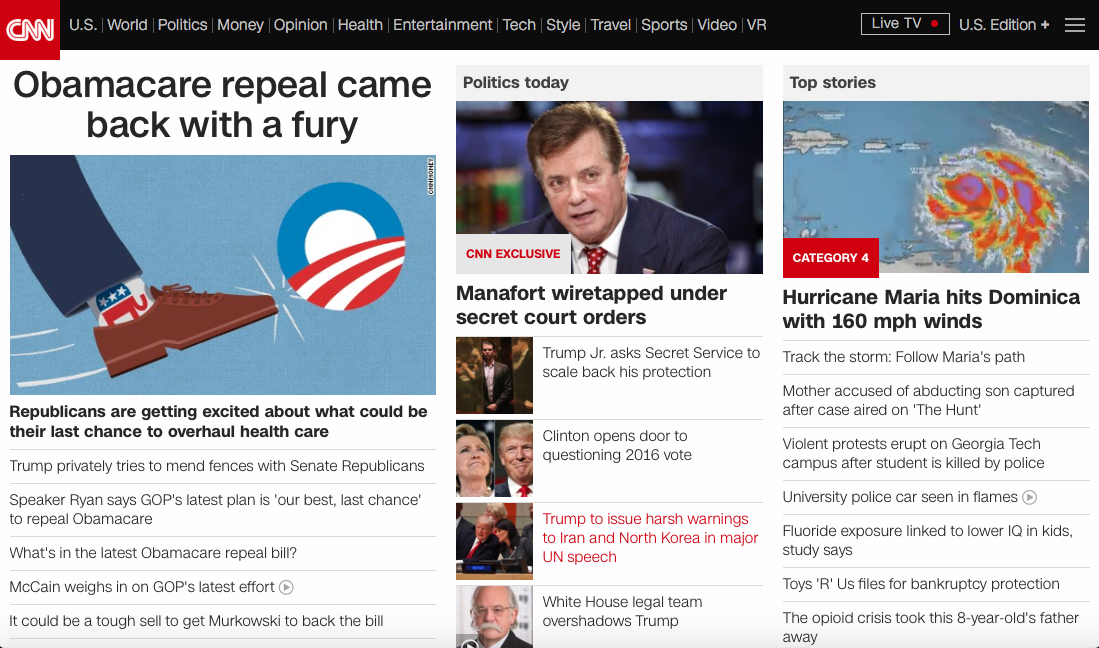 Harvey and Irma have dropped from headlines, so audiences won’t hear much more news from these developments. These news outlets put reporters on live television in the middle of deadly storms but aren’t updating audiences on the communities now that the storms have passed.

This issue is certainly not new to these recent disasters. Many people still don’t know that parts of Louisiana never recovered from Hurricane Katrina, leaving broken communities and homes.

Only the directors of major news outlets can answer why coverage is only concentrated before and during disasters. With much fear and concern spread across the country, it only makes sense that the news should reveal truth and follow up on these stories. Americans want to know how these places are recovering. 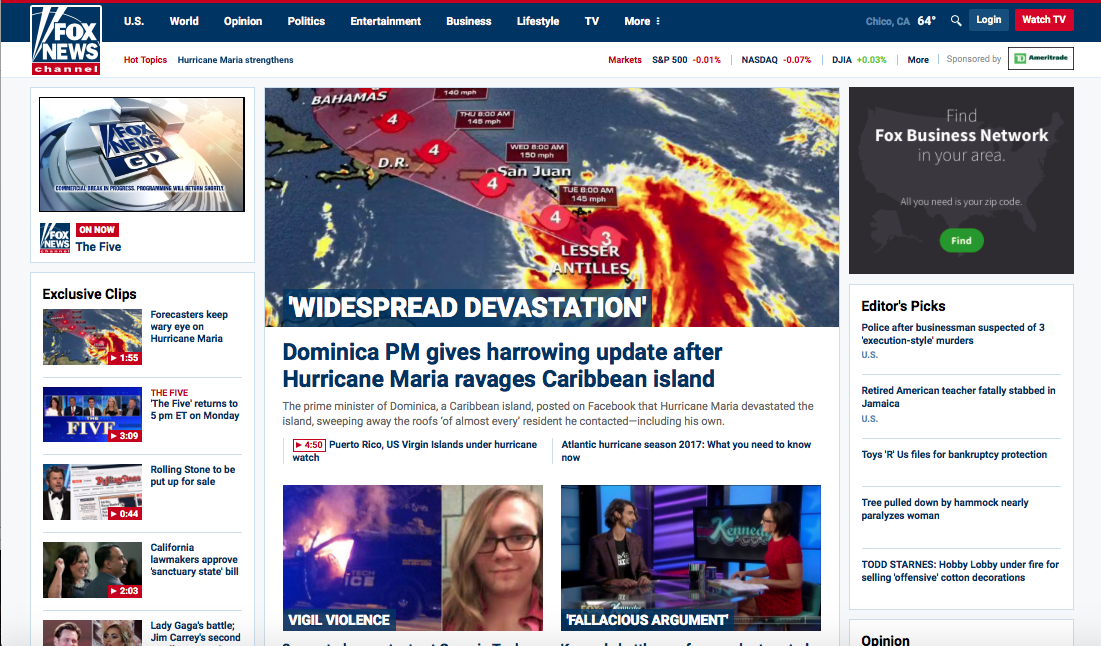 News outlets’ reputations are under attack today, so the face of news should further address people’s real needs. The news business faces unique challenges and critique in its mission to deliver objective news. These outlets should combat this critique by following through with stories that affect the national community like these.

Reporting that focuses only on destruction and fear results in further distrust of mainstream news. News that people care about and agree with must respond to important human issues. Hopefully the future of news can appeal further to aspects that are important and what citizens truly care about.