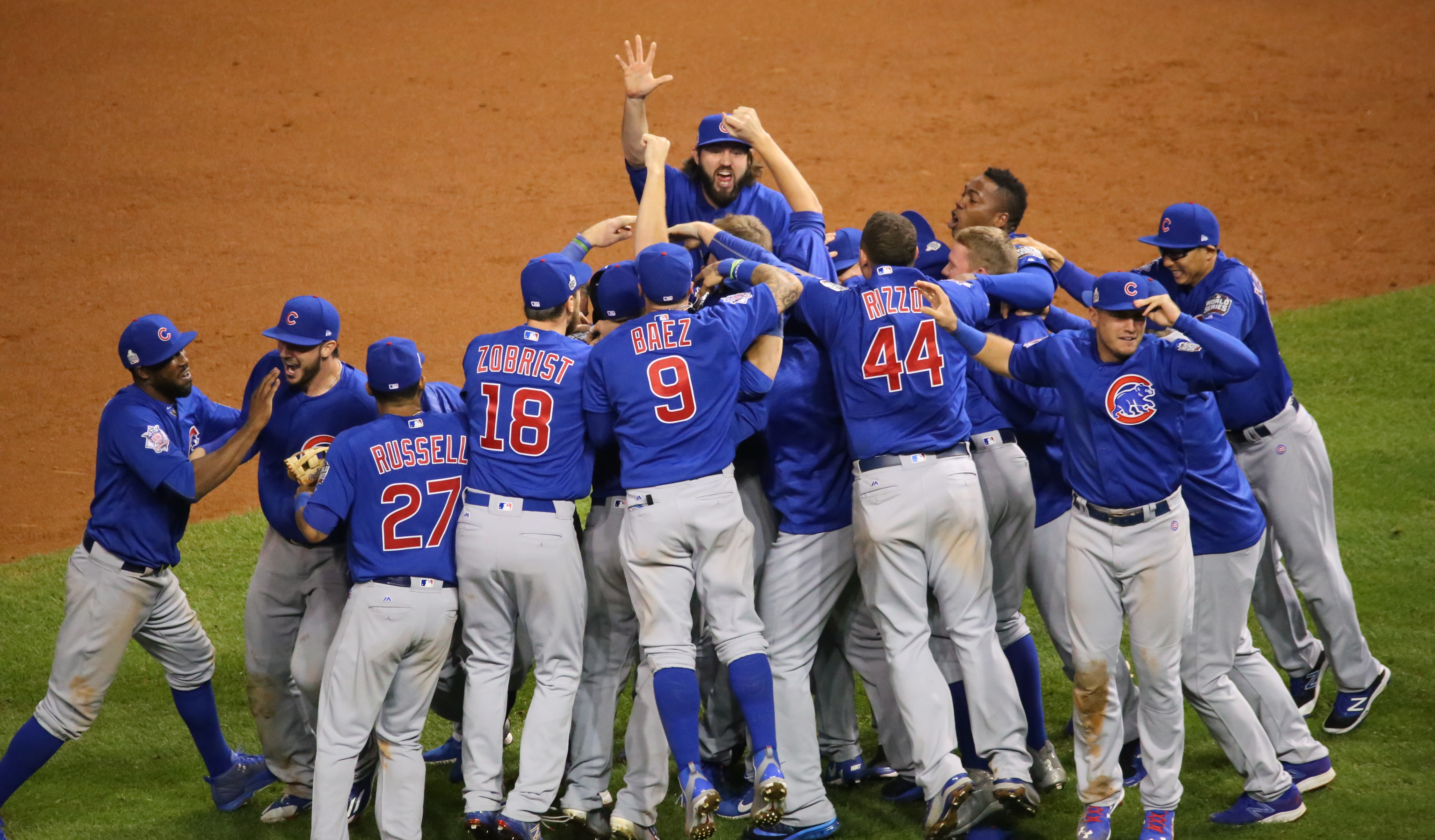 It’s possible to have no interest in the sport of baseball and still know a little bit about the Chicago Cubs. The professional team swinging out of the Windy City continuously made headlines this season for their play on the field, but their presence on social media channels keeps their brand going strong long after the final pitch.

For a team that hasn’t won a World Series title since 1908, their fan base is incredibly visible and a big reason for that is their social media presence.

From Twitter and Instagram, to Snapchat and Facebook their impact reaches millions through their carefully crafted content. Their graphically designed game recaps, GIF reactions and perfectly timed in-game responses, allow the Cubs to stay relevant and humorous in the fast-paced world of sports social media.

What they do: On game days, the Cubs’ Twitter account is the best place to hit for their widest range of coverage. The two guys (Kevin and Travis) in charge of posting stay true to the Cubs long-standing brand while keeping up-to-date with the ever changing media.

In Sarah Spain’s “That’s What She Said” podcast, they talk about their strategy and goals to stay consistent and true to their voice.

The account interacts with fans, responding to tweets with witty comebacks and GIF replies relevant to the moment.

@ManuclearBomb We love it when people offer us their opinions about things we don’t control. https://t.co/8AJZ8G9upk

Why it works: Twitter can be a hard place to navigate. With fans directing every emotion felt during the games at people whose job it is to respond on behalf of the team, humor is a great way to combat the more ridiculous responses sent their way.

What they do: With visual content being crucial to brand building, the Cubs Instagram account is the perfect outlet to drive them home. Having an aesthetic look and theme is the goal for many companies, and the Cubs manage it by posting only the best moments. Oct. 15 brought game one of the National League Championship Series against the Los Angeles Dodgers and their social media team was ready.

Why it works: By highlighting Javier Baez’s steal at home and Miguel Montero’s grand slam that ensured the Cubs would #FlyTheW, they showcased everything fans want to see. Even if you didn’t watch the game, scrolling through their content would give you the best highlights of what you missed.

What they do: Snapchat’s 10 second limit allows for quick updates during games, but also provides a behind-the-scenes look when there’s no baseball being played. Follow them for virtual tours of Wrigley Field and to experience a game-day atmosphere right in the palm of your hand.

Why it works: Many fans will never get the chance to see the team play in person. While Snapchat doesn’t offer two-way communication between the user and viewer in the same way Twitter does, if offers a more personal feel. Through each Snap, the excitement of the games can be felt even thousands of miles away.

The Cubs social media will have to continue producing great content through the end of October as the team made their way to the World Series for the first time since 1945. The first two postseason series provided plenty of drama, suspense and elation to practice with, and if it ends up being the Cubs’ year, everyone will be ready.