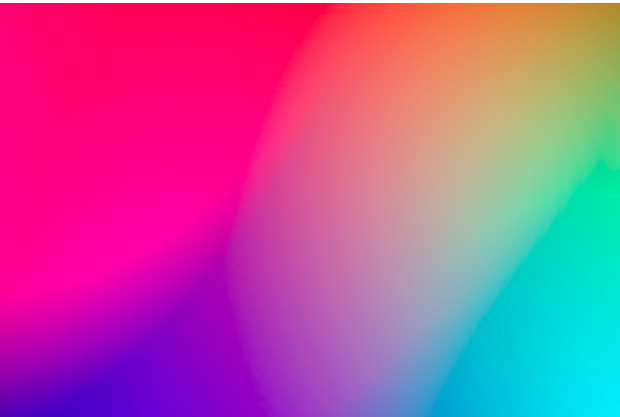 “…graphic designers, directors, etc., can exploit that natural feeling to suit their project“

For Tehama Group Communications, I’m one of the videographers on staff. This year, for Giving Day, I was tasked to make a promotional two-minute trailer on what TGC is and why people should donate to us. For this video, I focused on giving it a friendly tone, not only with having a friendly voice over, happy students in the frame but also by making it colorful. If the video contained strictly muted colors, then nobody would want to watch. It’s simple, a dull color palette is boring and nobody wants to continue investing their time into something boring.

When making a video, I like to (and every creator) manipulate people’s thought process with color. Depending on what color I choose, it can help change the mood of the scene. If I have a scene of a man blankly staring into the camera with red lighting, viewers would most likely say that he appears ominous. If the same clip was then shown again with a blueish-purple hue instead of the red, then viewers would assume that he is lost and sad while looking into the camera.

As YouTube channel, StudioBinder best describes it, hue, saturation, and brightness are the most important components when creating your atmosphere for a film. This is the exact same when it comes to other forms of media. For example, the graphic designers at TGC will try to create color palettes for our clients depending on what their theme is.

Lighting or brightness can be used to add drama, depth, and atmosphere to the story. Cinematic lighting utilizes lighting tricks like bouncing light, diffusing light, and adjusting color temperatures. Suggestive lighting tells the audience where to look. In a specific scene, if you draw more light to a subject, the eye will be guided to a specific actor, prop, or part of a scene. As well, lighting reflects the psychology of characters because the amount, size, color, and harshness of light surrounding a character can be adjusted to match their emotions. For example, you would shoot your hero with more lighting because light symbolizes good while dark is seen to be evil. For a villain, they’d most likely be seen in someplace dark with low lighting which conceals parts of their face. Brightness is also seen in print media to also draw attention to certain parts. For example, if you have a bright red “free” typed on a poster with other muted colors around it, you’ll be successful. Without the use of color and it’s subsections of hue, saturation, and brightness, media would be bland, less profitable, and bland.