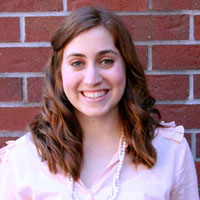 By Sarah Kennedy, Business and Alumni Relations Director
It wasn’t something that I was proud of. It was a Monday night and while I had a full day of class and work on Tuesday, I spent the night curled up on the couch watching the premiere of Lifetime’s newest movie “William & Kate.”
The viewing of this movie has led to a guilty pleasure that probably won’t end until April 29…or at least I can hope. Girls’ hearts around the world will be breaking at 3 a.m. Pacific time April 29 as the world’s most eligible bachelor ties the knot to his longtime girlfriend Kate Middleton.
Their wedding has become a media spectacle. Websites, rings, cupcakes, collectible coins, you name it, and I guarantee you, you can find it Royal themed.
So if the movie just didn’t fill that Royal Wedding void, then tune into Lifetime’s six-part series about all things having to do with the Royal Wedding, from the flowers to the celebrity-lined guest list. Still not getting enough? Then turn on TLC, it’s going to be Royal themed for the whole week leading up to the event. 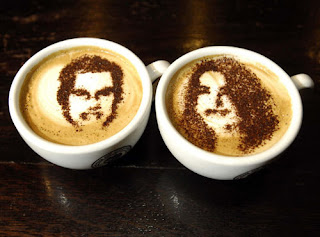 Here in the office we’re all talking it pretty seriously too. Our Social Media Director has vowed to speak in an English accent all week to celebrate and since the movie came out less than a week ago, I’ve already watched it three times (I’m sure this amount will increase, but what’s a girl to do when it’s always on TV) and this is not even counting the countless documentaries I’ve been watching in addition to the movie. I might even pull out my fourth grade paper on Princess Diana to truly set the mood.
The Royal Wedding is yet again, another screaming example of the power of the media. And also a great example of the various public relations strategies that can be used. And in case you want to jump on the Royal Wedding bandwagon, may I suggest these cupcakes and your own personal Royal Wedding ring to get in the spirit for the big day.