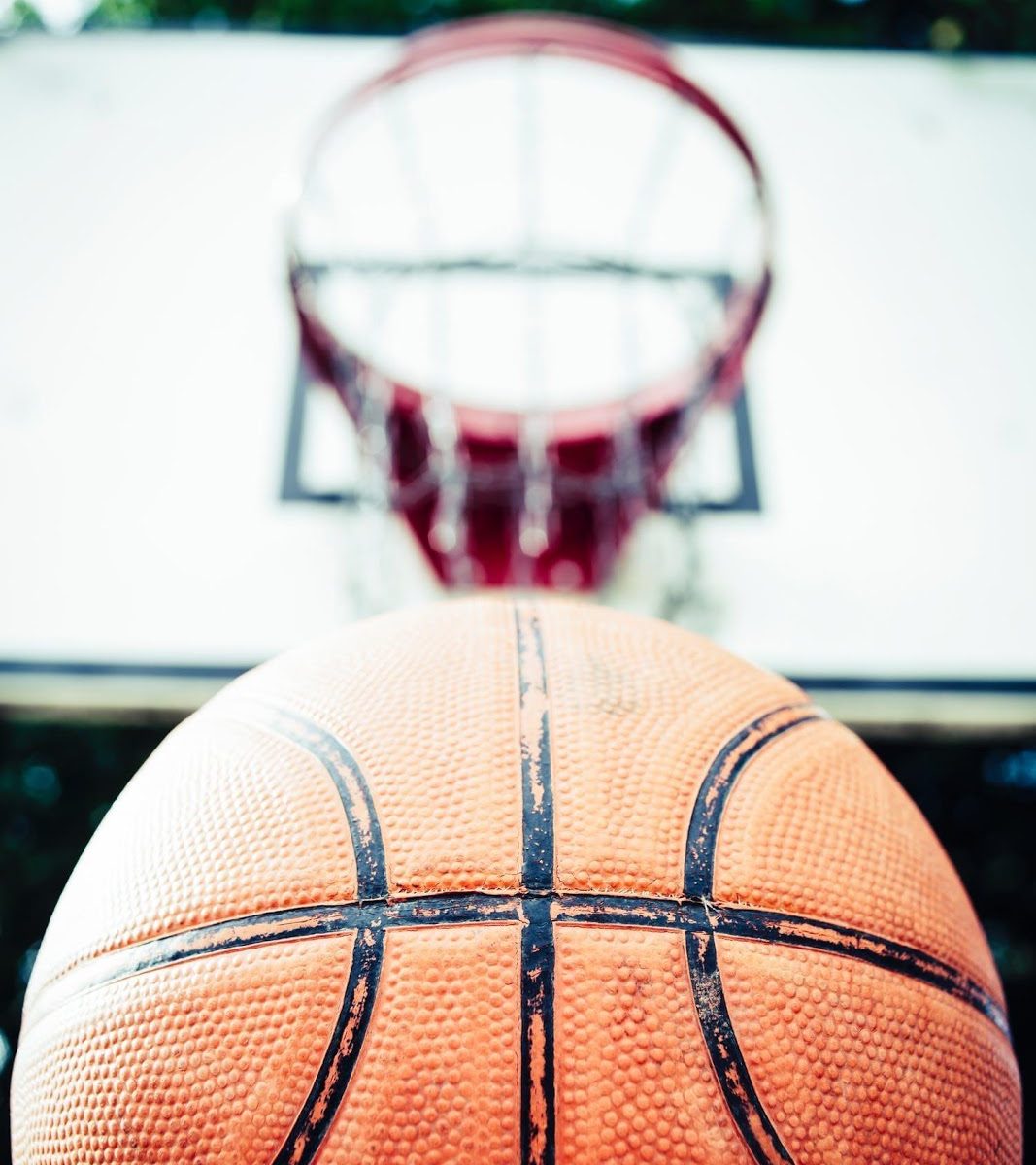 During these current times, building and maintaining a relationship between the brand you represent and the audience that supports is becoming tough. Especially if you want to support something people part of your brand are really invested in. Issues, such as social justice, or other serious issues, are something that some may be hesitant supporting. The best PR examples I have found are the PR teams that represent the Seattle Storm and the Los Angeles Sparks, and the PR team that represents the WNBA as a whole.

To deal with making sure their players’ voices were heard while also making sure not to drive away fan interest, the WNBA PR teams, which includes 12 teams in the WNBA, showed support for players while educating fans who are interested in the issues that players are discussing on and off the court. The way they did this was by allowing a platform for the players’ voices with teams like the Seattle Storm and the Los Angeles Sparks advocating for change with posts to bring light to the issues.

One of the biggest PR campaigns this year that got WNBA fans and basketball fans very interested was the Social Justice Auction by the Seattle Storm of the WNBA, which promoted auctioning off items such as signed jerseys and memorabilia by the Seattle Storm, with the proceeds going towards the fight for social justice. This was a motion brought forward by the Storm’s Force4Change campaign that started in July, and the Instagram post that went with this gained over 1,200 likes on the Seattle Storm’s Instagram, with all positive comments.

Another thing that your brand and audience will support is to be behind a message that is easy to follow and that has a clear message. The Los Angeles Sparks helped emphasize the WNBA’s vote campaign that provided a clear message with their Twitter page highlighting the caption.

“Voting makes us stronger and we’re with you…..every vote matters. Democracy is a team sport! #TheAllianceLA’’

This social media post by the Los Angeles Sparks team garnered 49 likes and over 1,000 views for their video in just a six-hour span. It was one of the many ways that the WNBA and their teams got their point across, and still kept their high volume of fans interested and liking their product.

Another key thing to remember when it comes to maintaining the relationship with your brand and your audience is to make sure to respond the right way if someone criticizes what your brand is, or its message that it is presenting. A case in point with the WNBA is during their peaceful protest of racial injustice in which they were criticized harshly by Atlanta Dream co-owner and Republican U.S. Senator Kelly Loeffler for their peaceful protests prior to the WNBA game’s start time. Instead of getting upset, all of the WNBA teams created social media posts about it, like the Chicago Sky’s Twitter page using the Twitter caption of “ Don’t boo…Vote” with the hashtag “#Vote2020,’’.

With those posts, all of the WNBA teams also showed support to one of Loeffler’s political opponents this election season, Atlanta pastor and Democratic challenger Raphael Warnock. This post resulted in over 8,000 likes’, and over 1,000 people tweeting about it, creating a positive conversation on the issue.

The final point in how to maintain a relationship between your brand and your audience is to show that the head of your brand supports people that are most important to their brand, and address someone who is trying to bring harm to your brand in a calm way, using something like a statement. This example, a statement by WNBA commissioner Cathy Engelbert on Kelly Loeffler’s comments regarding the player’s platform, highlights that it’s best to fight criticism with support of the people that best represent your brand, because that makes them want to stick up for you when you need support.

Just to show how the WNBA’s practices worked, according to SB Nation “…the 2020 WNBA Finals between Seattle Storm Las Vegas Aces had 15% more viewers than the 2019 Finals between the Washington Mystics and Connecticut Sun,” (Albert Lee, SB Nation). I think this is proof of how to use these great practices to your advantage, because this rating hike for the WNBA Finals was higher than the NFL regular season, MLB regular season and the Stanley Cup Finals.